“Solid hip hop groups are harder to come by in Austin than say, country or rock, but thanks to local band, Magna Carda the hip hop scene in Austin is that much better.” (KUTX) 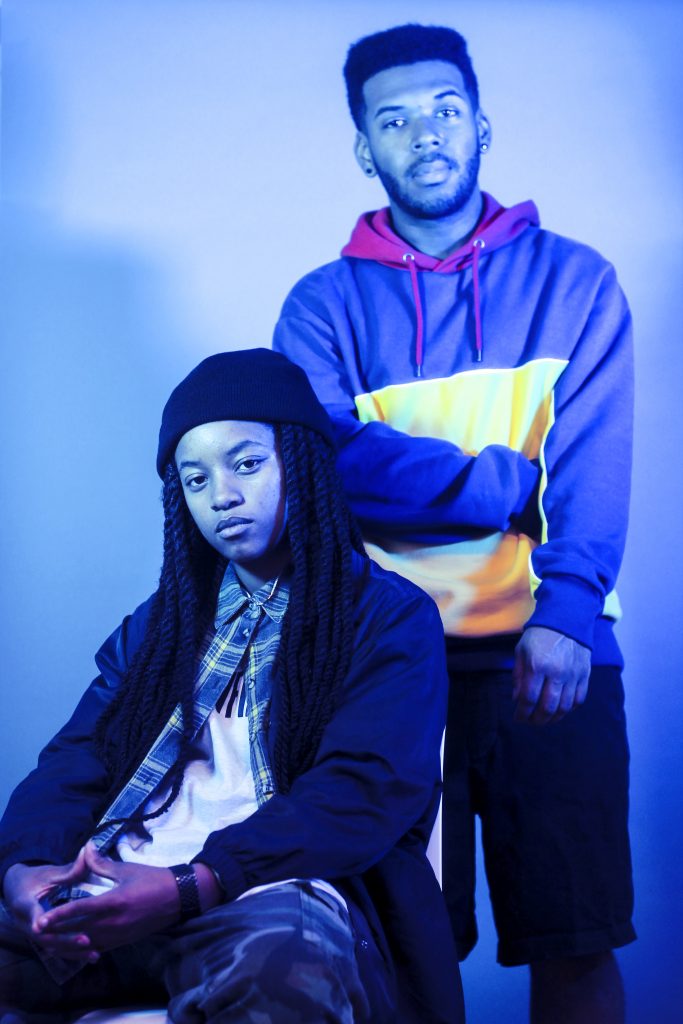 Described by Mashable as “Austin’s answer to The Roots,” Magna Carda is led by the city’s most dynamic MC-producer duo — Megz Kelli and Dougie Do — whose work pairs like a fine wine with the meat-and-potatoes backbone of the group’s signature live instrumentation. With their genre-defying blend of rap-meets-jazz-meets-R&B-meets-electronic, the band has quickly captured the imagination of listeners and the attention of critics alike in Austin and beyond.

After forming as a rapper/producer duo on the campus of Austin’s St. Edward’s University in 2012, Megz Kelli and Dougie Do set their sights on developing a new sound that would make use of both live musicianship and studio production. In 2014, the duo began working with drummer Michael Gonzales alongside longtime guitarist and collaborator Eric “The Greek” Nikolaides. Since then, the band has been at the forefront of Austin’s burgeoning hip hop scene, and has shared the stage with hip hop’s biggest names from The Pharcyde and Joey Bada$$ to Chali 2na and Oddisee. Magna Carda’s unique sound has attracted the attention of NPR among other regional and national press.